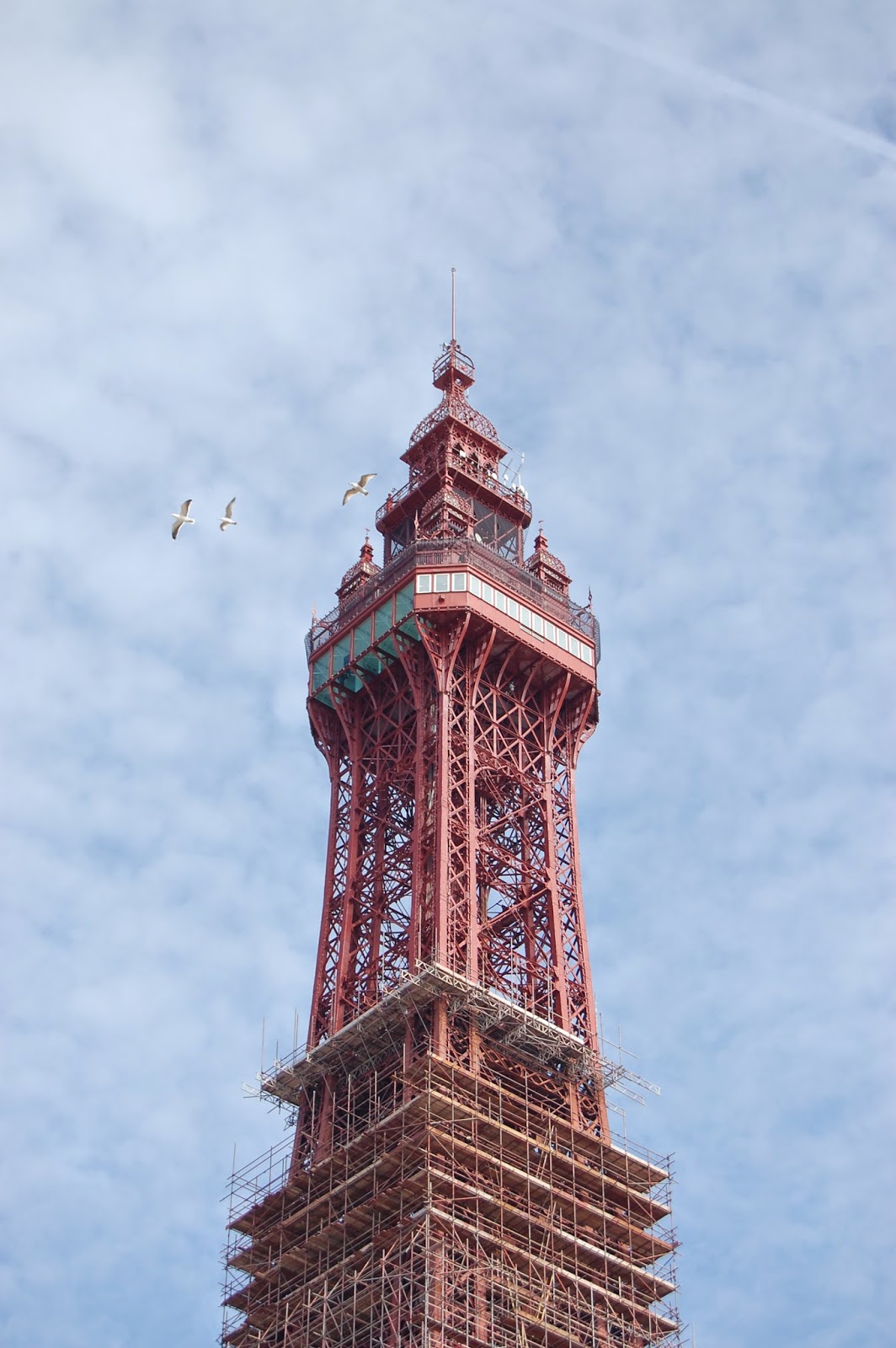 Following our secret campsite show in Preston we eagerly headed into Blackpool to see and take field recordings from the High Tide Organ sound sculpture. Although the sculpture itself was impressive, we were disappointed that there was so much noise pollution in the area from arcades, radios and seaside rides, plus we appeared to miss high tide too. After enjoying the cheapest fish and chips the Blackpool could offer (£1.99) we had an explore and found a record shop, as well as some frankly confounding local sights. 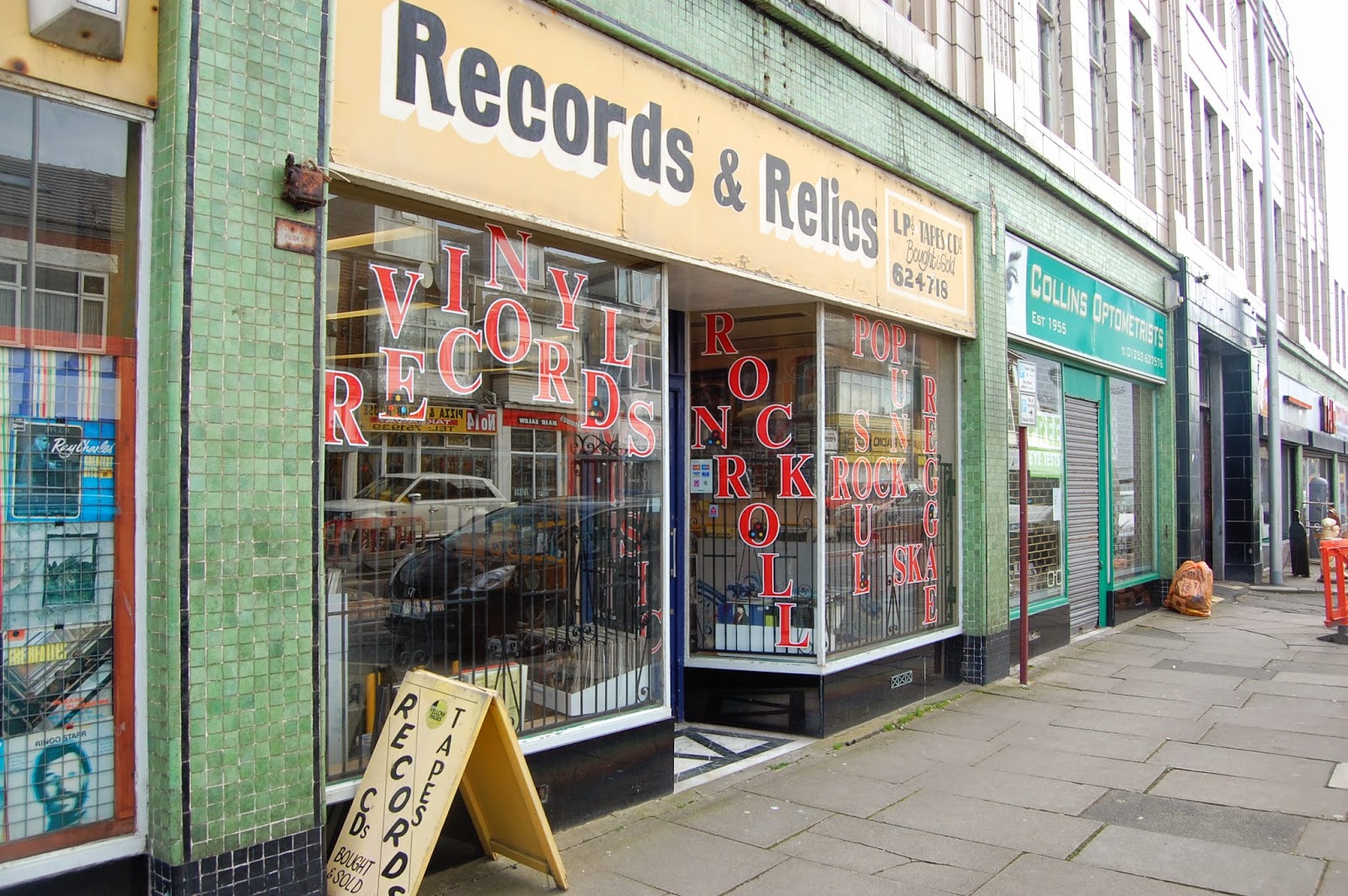 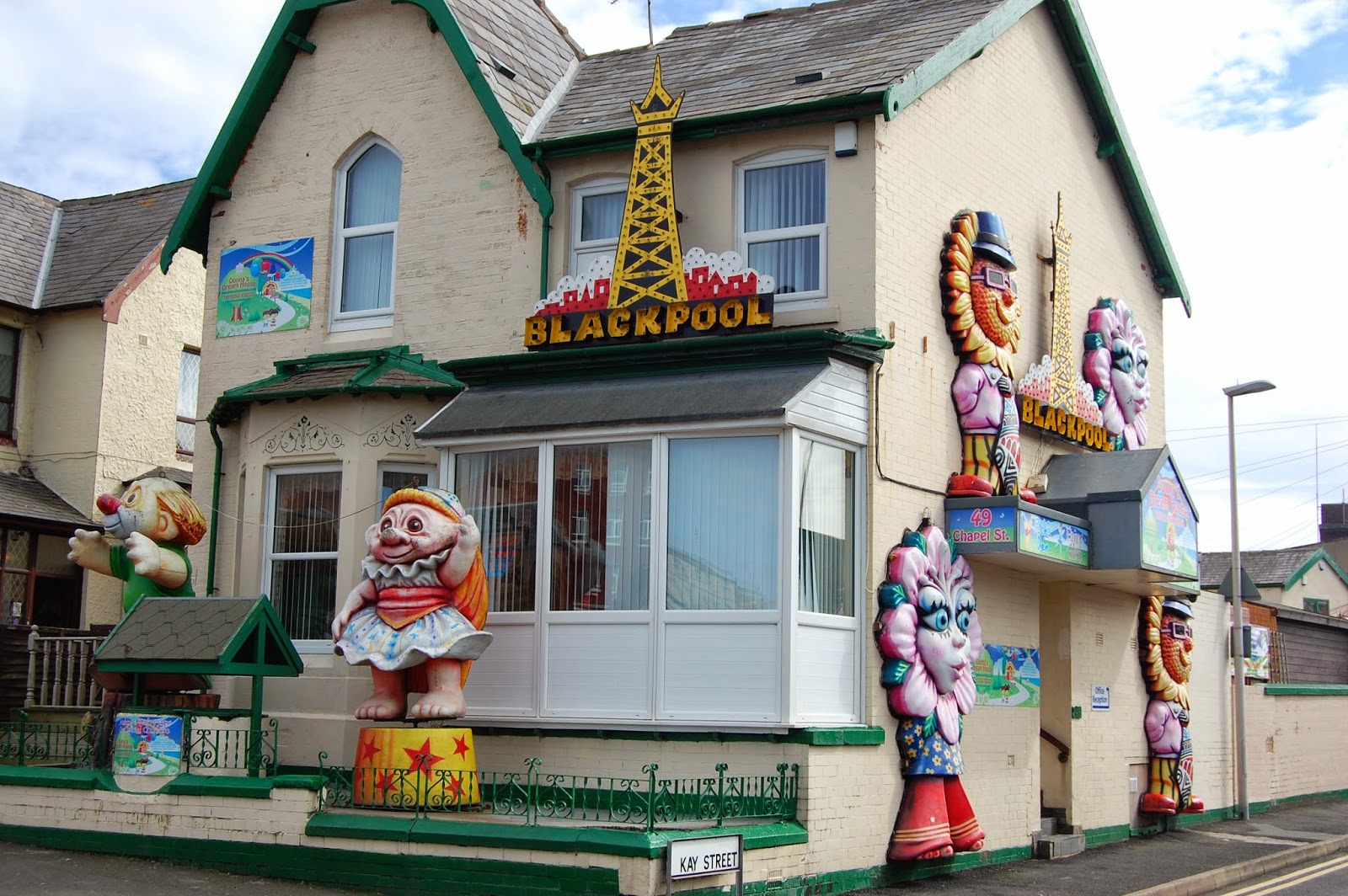 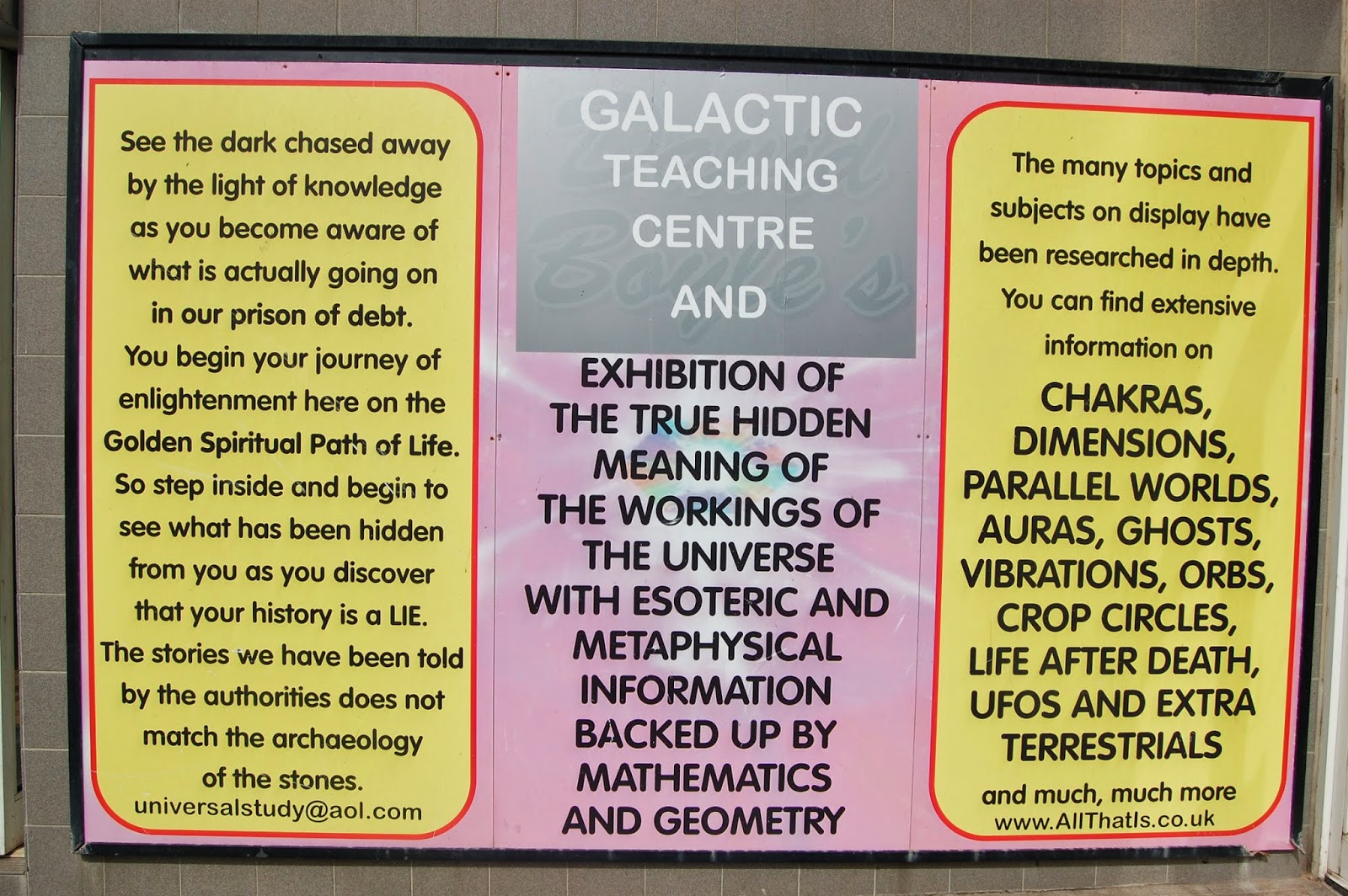 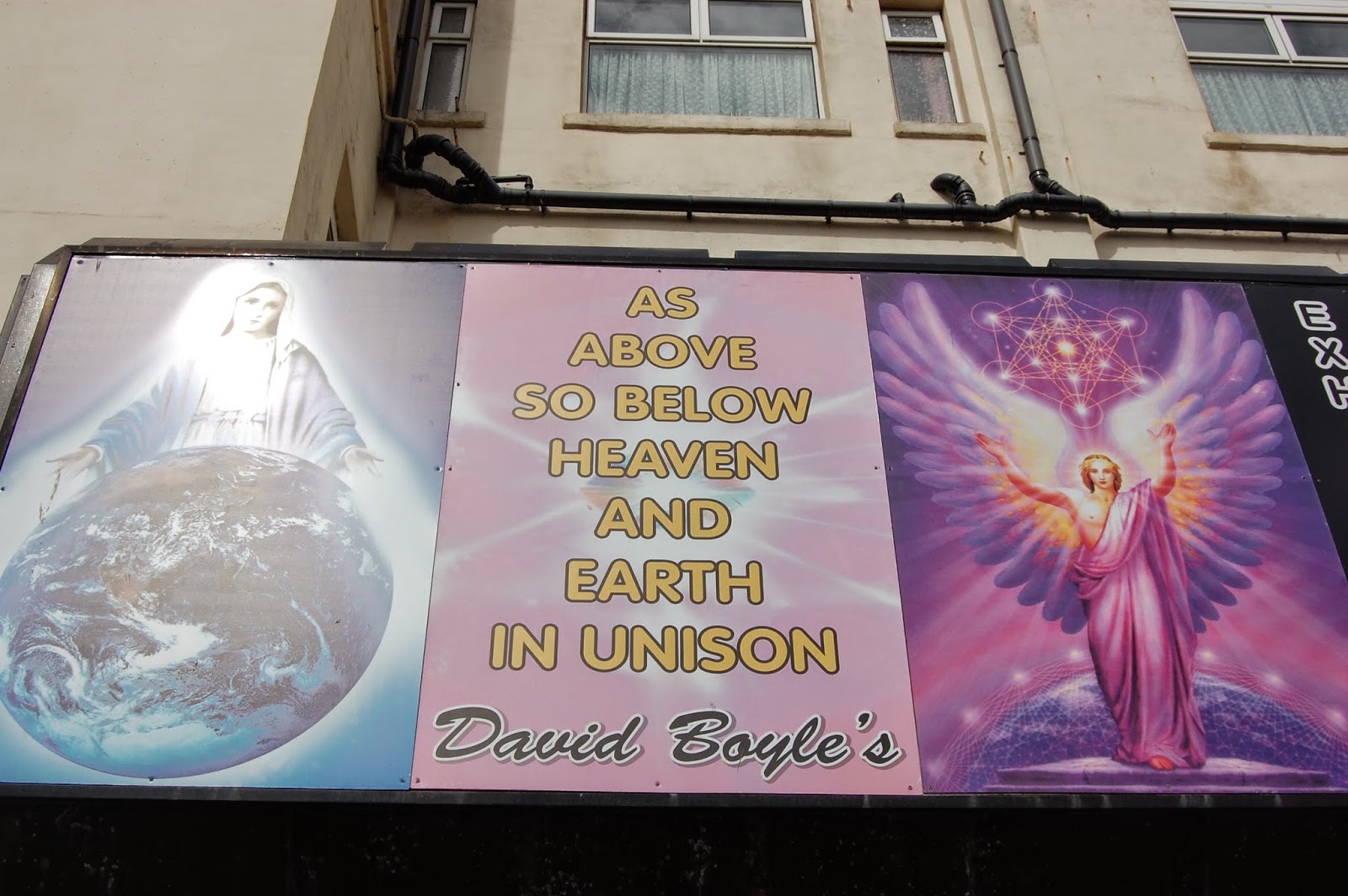 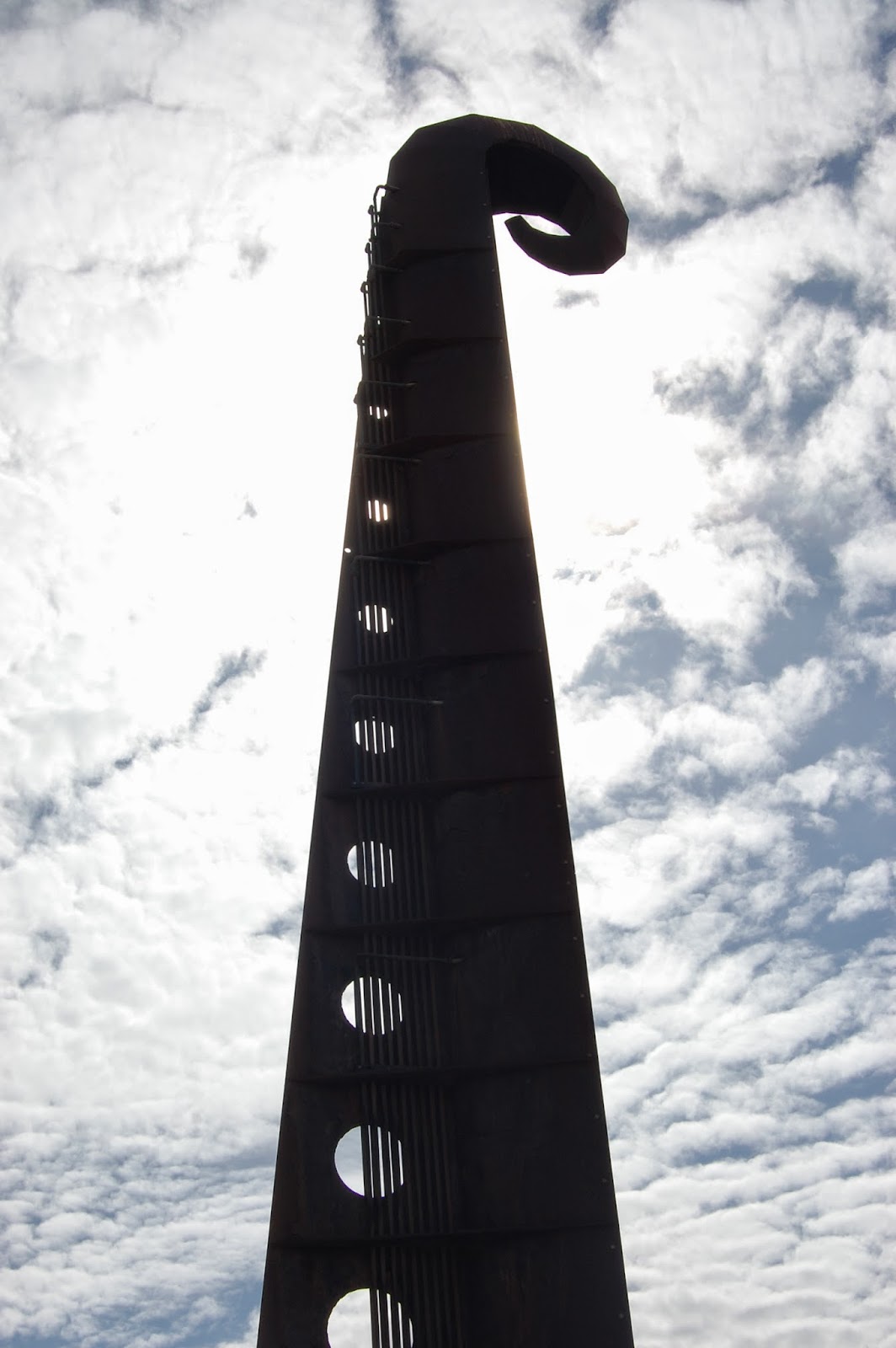 After the gaudy hellishness of Blackpool we journeyed again through Neolithic landscapes, taking in the impressive Gop. Tucked inside the Welsh border a few miles from Rhyl, which was the next stop on our tour, the Gop is a man-made mound on top of a hill from which you receive outstanding views of the surrounding valleys. As we summitted the bulging feature the wind died off creating a serene atmosphere to contemplate the distant mountains of Snowdonia. 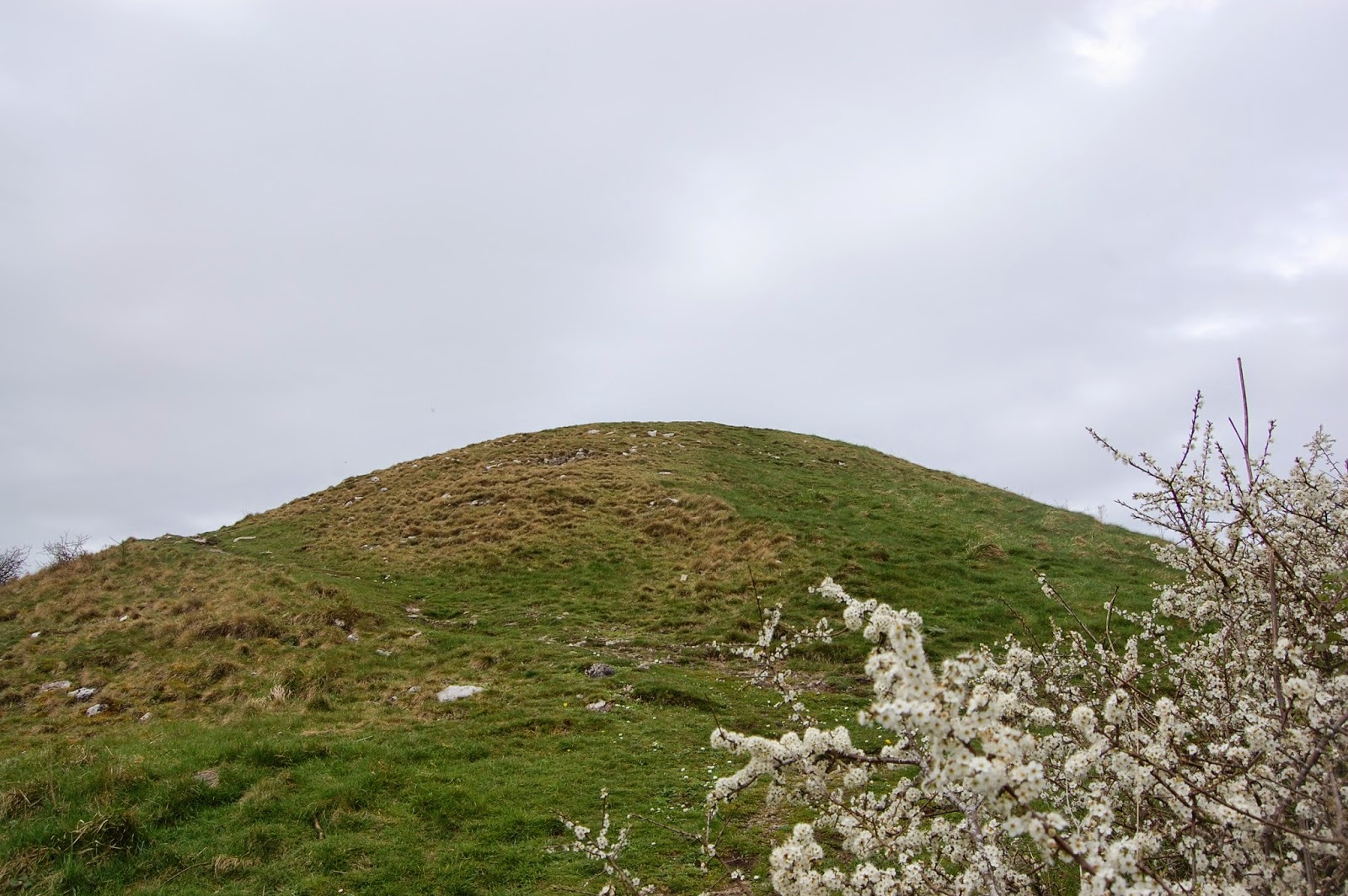 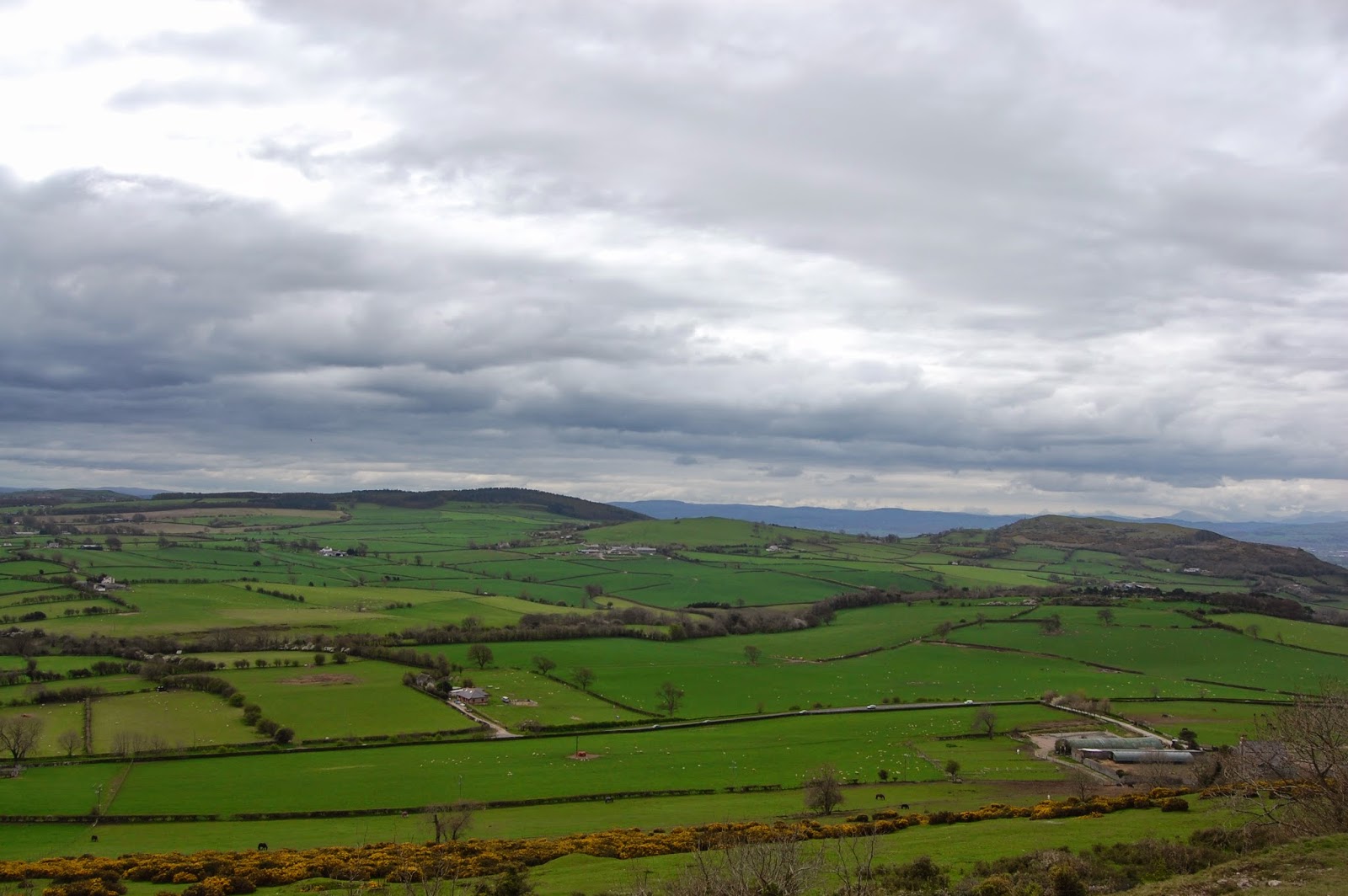 In Rhyl, after a brief drive around, we decided to visit Rhuddlan Castle, which was built by Edward I in the 13th Century to house a garrison to police the recently to subjugated the Welsh tribes. We were politely requested to lock up after ourselves by the lady at the front desk. 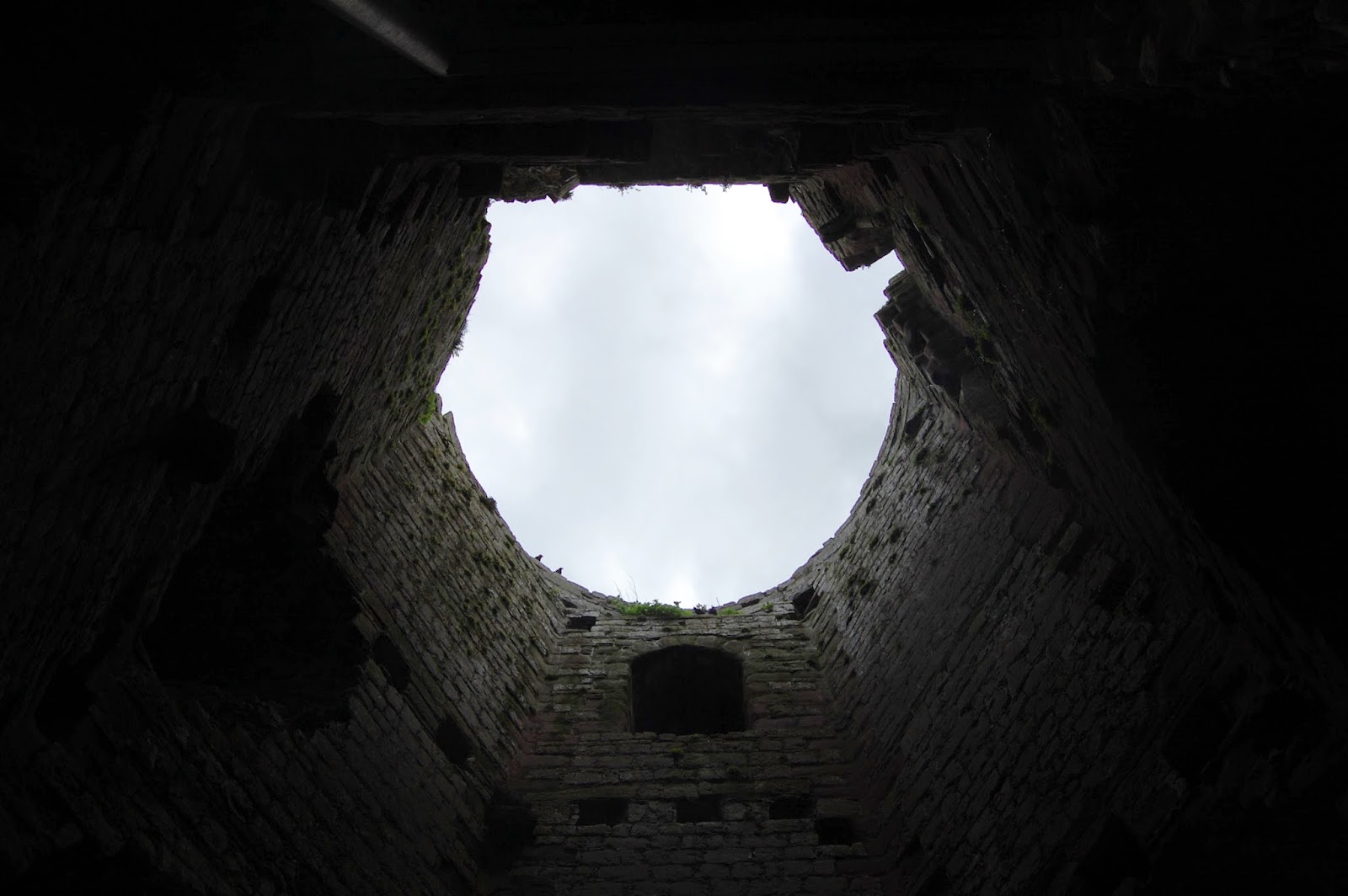 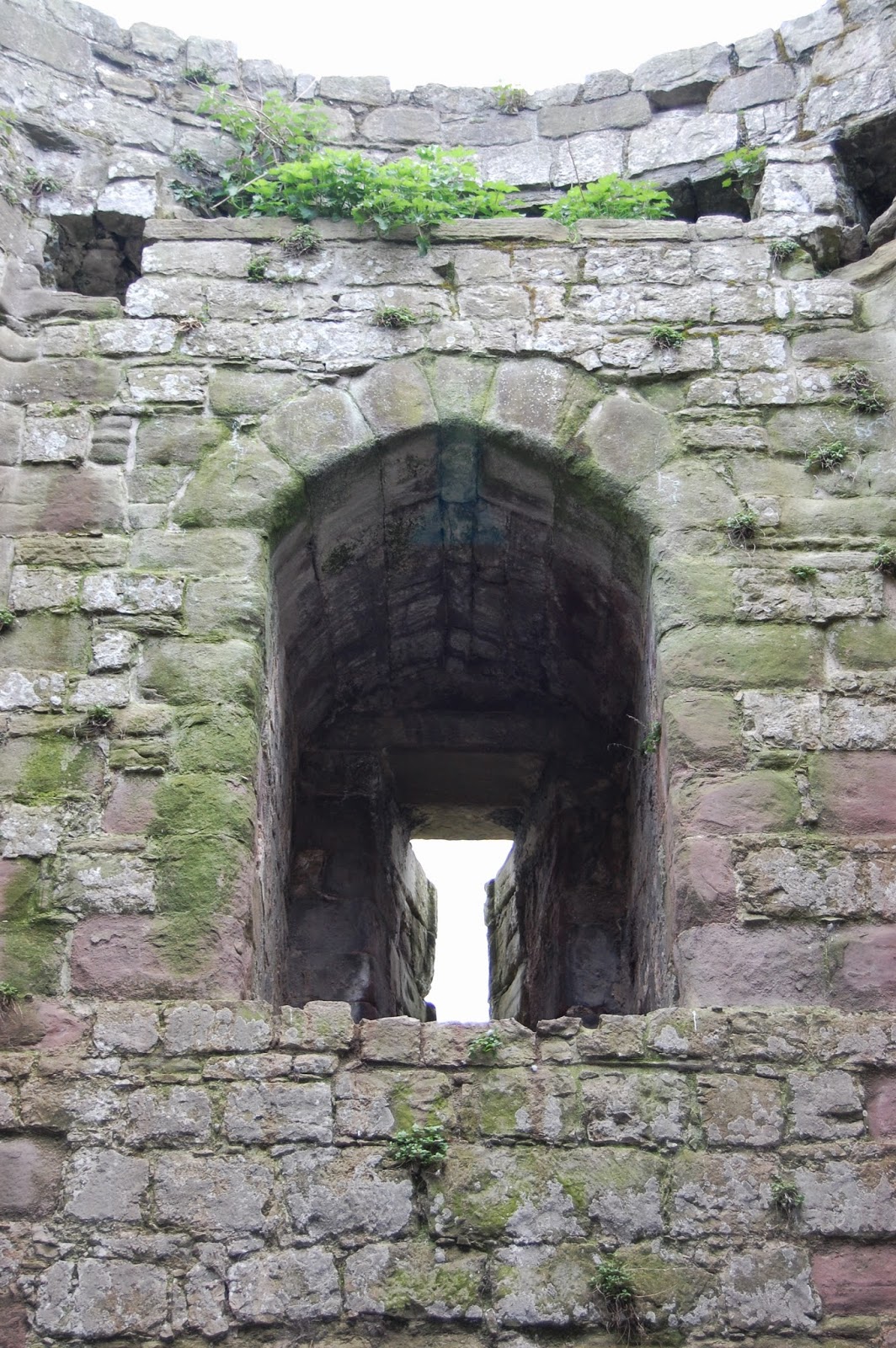 We were greeted in Rhyl by the very friendly and enthusiastic Mark, a man who is working hard to try and create a music scene in this corner of Wales. The audience were more interested in drinking than listening and they gave the young bands before us a pretty hard time. But we downed a few Desparados and gave it our best shot. We were rewarded with a great night's sleep before our long journey to Milton Keynes.
Posted by Lost Harbours at 03:25 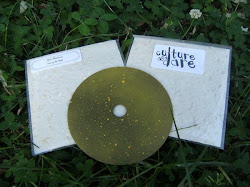